pioneer in the commercial drone industry. DroneWerx made the first FAA-authorized Commercial Drone Flight in downtown Cleveland. In just a few months, DroneWerx has had the privilege of filming the Cleveland Cavaliers victory parade, the 2016 Republican National Convention and the 2016 World Series (where we made the first live satellite broadcast from a drone at a World Series).

In addition to providing aerial photography and video, DroneWerx can produce 3D models, volumetrics and photogrammetry. 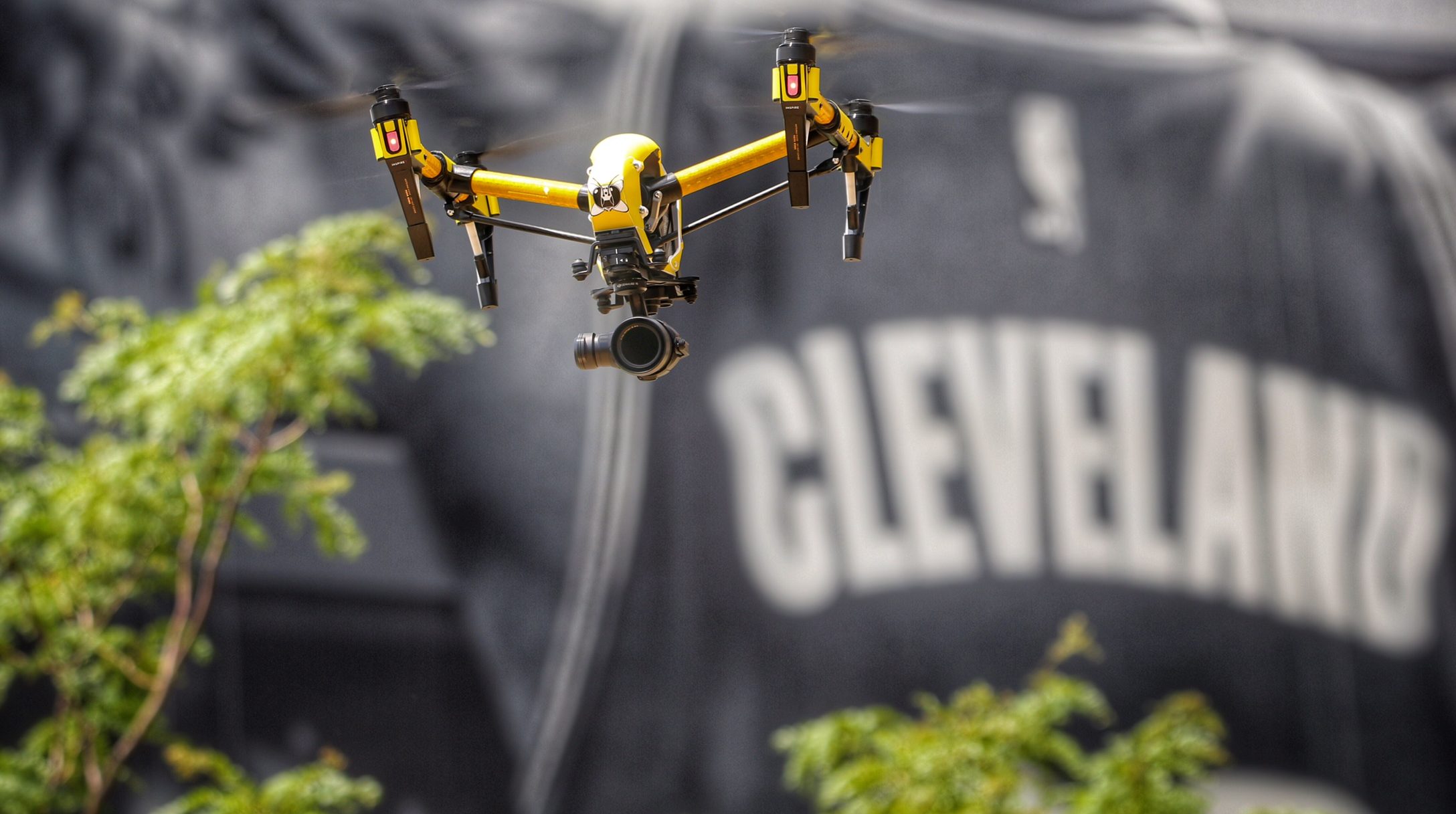 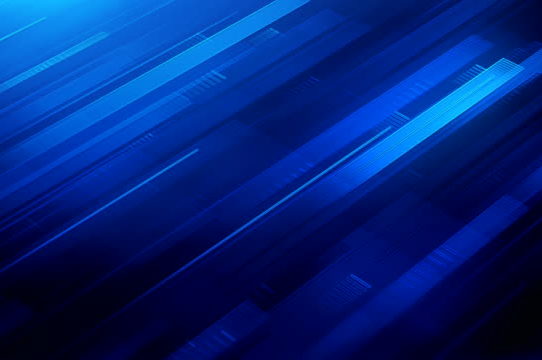 Please fill out the form below to find out how we can help you with Drone Services!